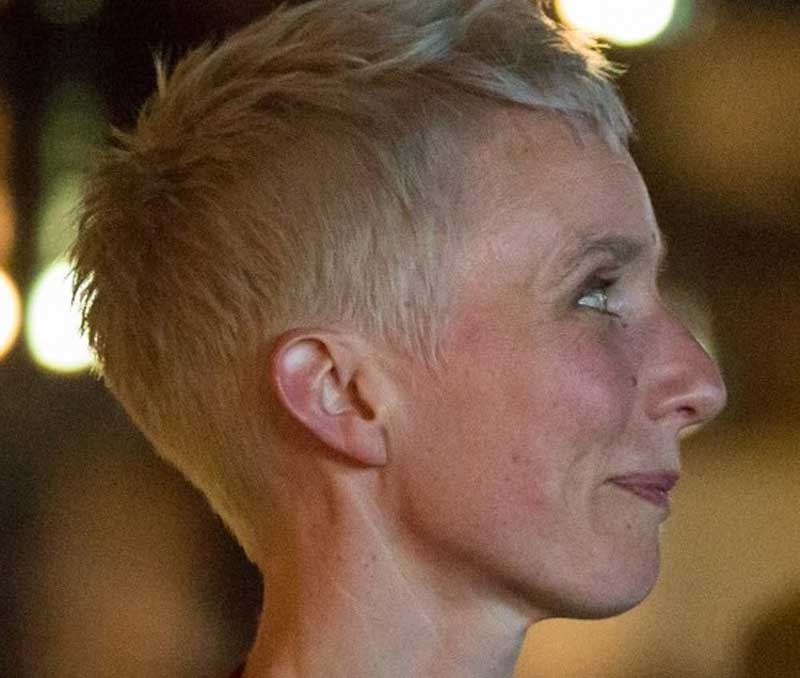 Lina Johansson founded Mimbre together with Silvia Fratelli and Emma Norin in 1999 with a vision of creating strong acrobatic choreographies with women. As Joint Artistic Director of Mimbre, Lina leads on the company’s vision and artistic programme, including Mimbre’s programme for local young people. Lina also works on collaborations and external projects with other theatre companies, venues and creatives, as a director, specialist choreographer and movement director. Lina’s directing credits for Mimbre include If I could I would, Bench, Falling Up and RSC commissioned Wondrous Strange. She directed Mergence and Polymer for the National Centre for Circus Arts. Her acrobatic choreographer credits include Boris Gudinov (Royal Shakespeare Company), Orfeo (National Opera House & Roundhouse), Aida (Improbable and English National Opera). She was an Associate Director for City of the Unexpected (National Theatre Wales and Wales Millennium Centre). 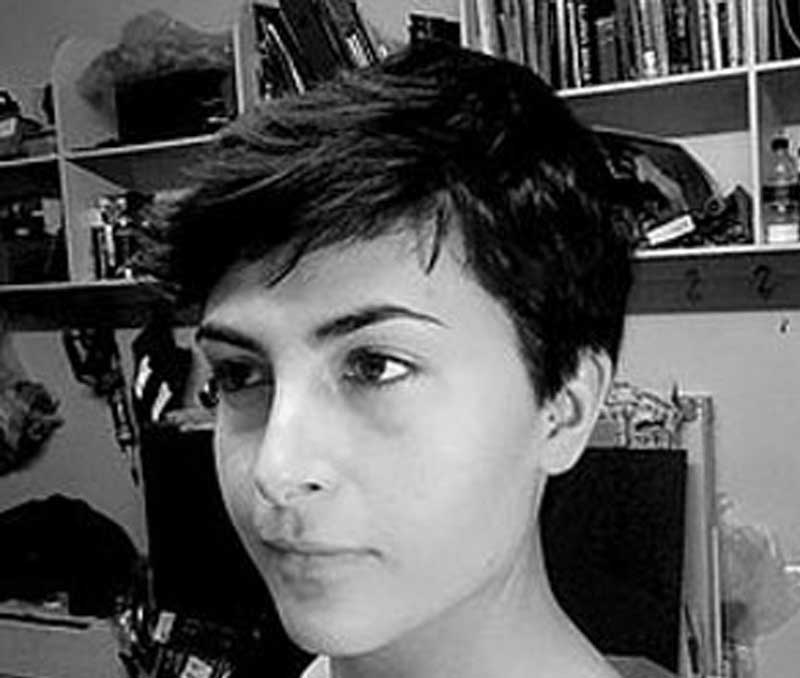 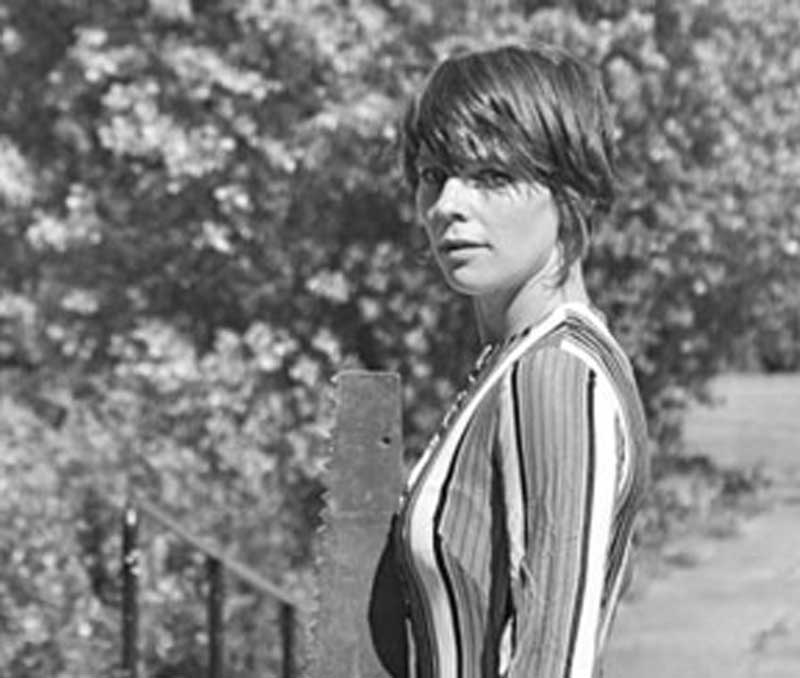 Quinta is a London-based experimental music-maker and multi- instrumentalist, with particular interests in improvisation, non- conventional scoring, electronic interfacing and new instruments. She explores extended techniques (mainly for strings) and graphic notation. As well as her solo projects, she has collaborated with a range of critically-acclaimed and innovative artists, including Bat for Lashes, Patrick Wolf, Scanner, Lou Rhodes, Penguin Café, Ockham’s Razor, Mimbre and flagship contemporary dance company, Rambert, where she was 2015/16 composer-in-residence. She is one quarter of all-female experimental arts collective, Collectress, who released their first album, Mondegreen in 2014. 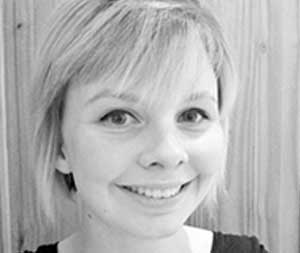 Amy Mae is a Lighting Designer based in London. Amy made her West End debut with Tooting Arts Club in association with Cameron Mackintosh as the lighting designer for their critically acclaimed Sweeney Todd on Shaftesbury Avenue. She won the 2015 Knight of Illumination Award in the Musical category for this show. Sweeney Todd transferred to New York in 2017 where Amy received nominations for the Lucil Lortel Award and a Drama Desk Award for Outstanding Lighting Design. She is currently nominated for an Offie Award for her work on Babettes Feast at The Print Room and has been shortlisted for the Arts Foundation Award 2018. She graduated from the University of Winchester with a BA (Hons) in Stage Management and Performing Arts. This gave her a broad insight into the world of performance, both onstage and behind the scenes. After graduating, Amy studied at RADA. She gained a Merit after studying a Postgraduate Diploma in Stage Electrics and Lighting Design. 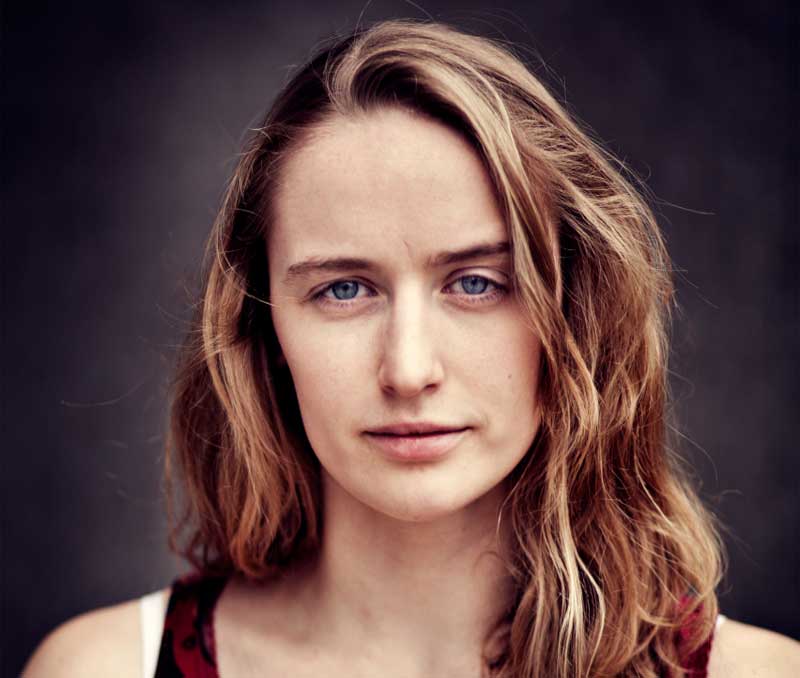 Alice Allart is a young circus artist who specialises in trick cycling, slack rope and object manipulation. She is strongly influenced by visual art, cinema and literature, which gives her work a bold visual identity. French born, she pursued her training at London’s National Centre for Circus Arts (NCCA) where she graduated in 2010. Since then she has toured with various international companies (Stumble Dance Circus, Keziah Serreau, Ilmatila, Osborne&What) as well as creating work under her own name with her company Bikes and Rabbits. 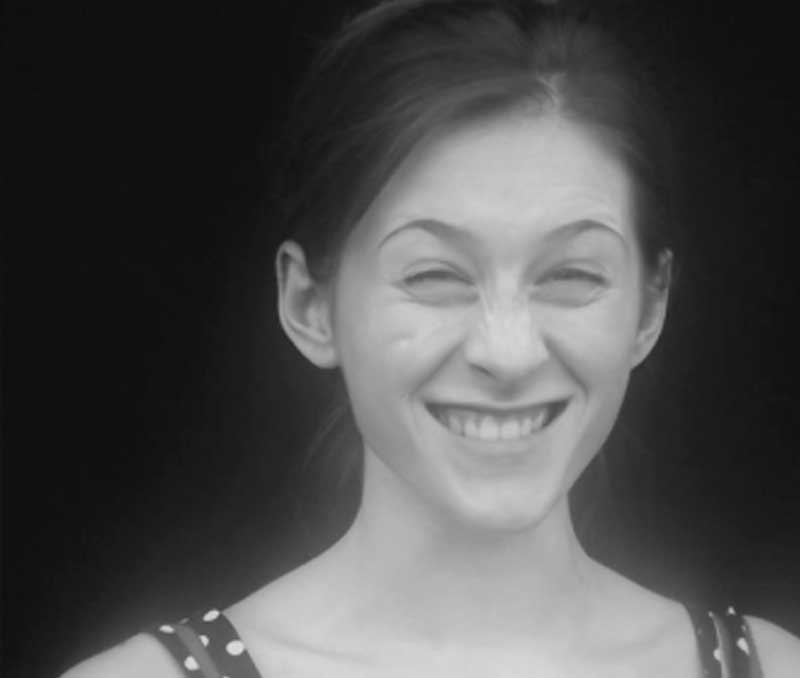 Coral is a physical performer who specialises in corde lisse, physical theatre and aerial harness. She graduated from Circomedia in 2017 with a 1st in contemporary circus and physical theatre. Coral also trained as an actor at The Drama Centre London; and focuses on combining her circus and acting skills within her performance. Coral has worked for companies such as Cirque Bijou, Citrus Arts and Full Tilt Aerial, and performed at many festivals and events around the UK and worldwide. 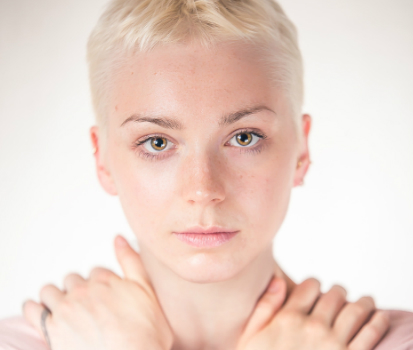 Ruby is a playful circus and physical performer. Having a background in theatre design, her work tends to be visually bold and she loves mixing character play with her circus technique. Her main disciplines are dance trapeze and contortion. She graduated from the National Centre for Circus Arts in 2017 and has worked for companies such LAS Theatre, Circumference and Circa. Ruby enjoys collaborative processes where different art forms meet, and tends to push her circus skills out of the ordinary context of ‘circus’ genre. 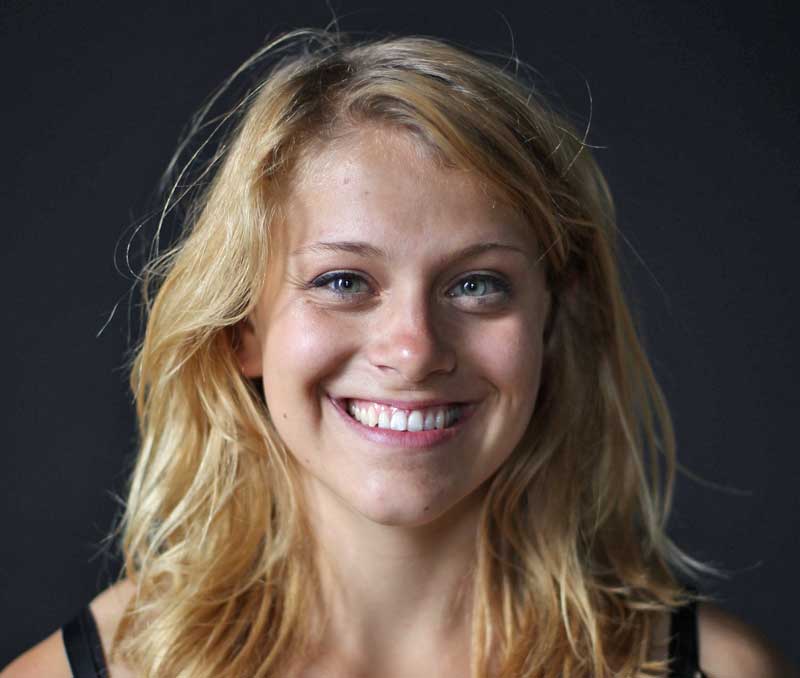 Arielle has known since the age of six that she wanted to be a circus performer. This French-Canadian native from Gatineau competed for 11 years as a gymnast across Quebec and the United-Sates. In 2012, she attended the professional program at the Circus School of Quebec where she specialized in hoop diving and slack rope. She received her diploma in 2016 and has since then performed in Canada with the Festival Montreal Complètement Cirque, Cirque Eloize and took part in many other shows in France and the United States. Arielle is a powerful acrobat and dynamic artist, she has no trouble lighting up the stage. 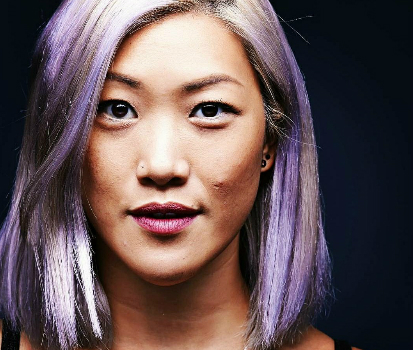 Jackie has been upside down performing all over the world as a Circus Artist specialising in aerial hoop, silks and rope.

She trained at National Centre for Circus Arts (London) in the adult evening programmes and after a year or so of training, she began performing, pursuing a full-time career and officially ran away to join the Circus. 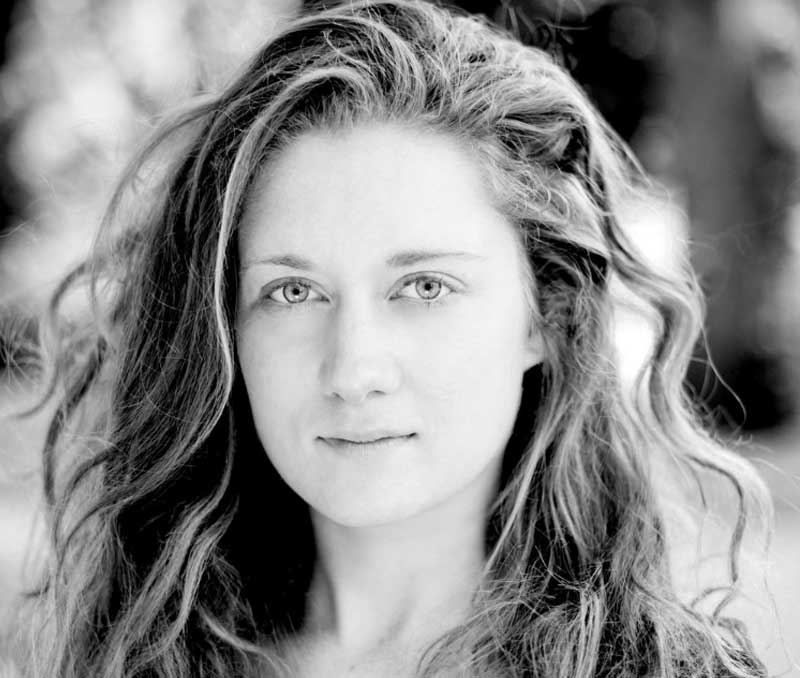 Lynn Scott has been working as a juggler and circus performer since the completion of her training at the National Centre for Circus Arts in 2013. She has worked internationally as a solo performer and also in various companies, recently with the likes of Gandini Juggling, Upswing Aerial Arts and Bikes And Rabbits. Travelling as far afield as Taiwan and Peru, and closer to home, completing tours around the UK and Europe.